WASHINGTON - The Sealaska Heritage Institute has received a grant of $31,718 from the National Park Service's American Battlefield Protection Program (ABPP) to delineate the extent of the 1869 Battle of Wrangell, map out the course of the battle, and raise public awareness about the little known conflict. "We are proud to support projects like this that safeguard and preserve American battlefields," said Jon Jarvis, Director of the National Park Service. "These places are symbols of individual sacrifice and national heritage that we must protect so that this and future generations can understand the struggles that define us as a nation."

Federal, state, local, and Tribal governments, nonprofit organizations, and educational institutions are eligible for National Park Service battlefield grants which are awarded annually. Since 1996 more than $14 million has been awarded by ABPP to help preserve significant historic battlefields associated with wars on American soil. Additional information is online at www.nps.gov/history/hps/abpp. 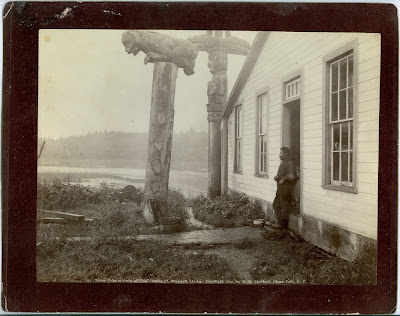